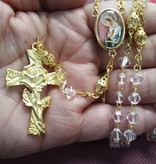 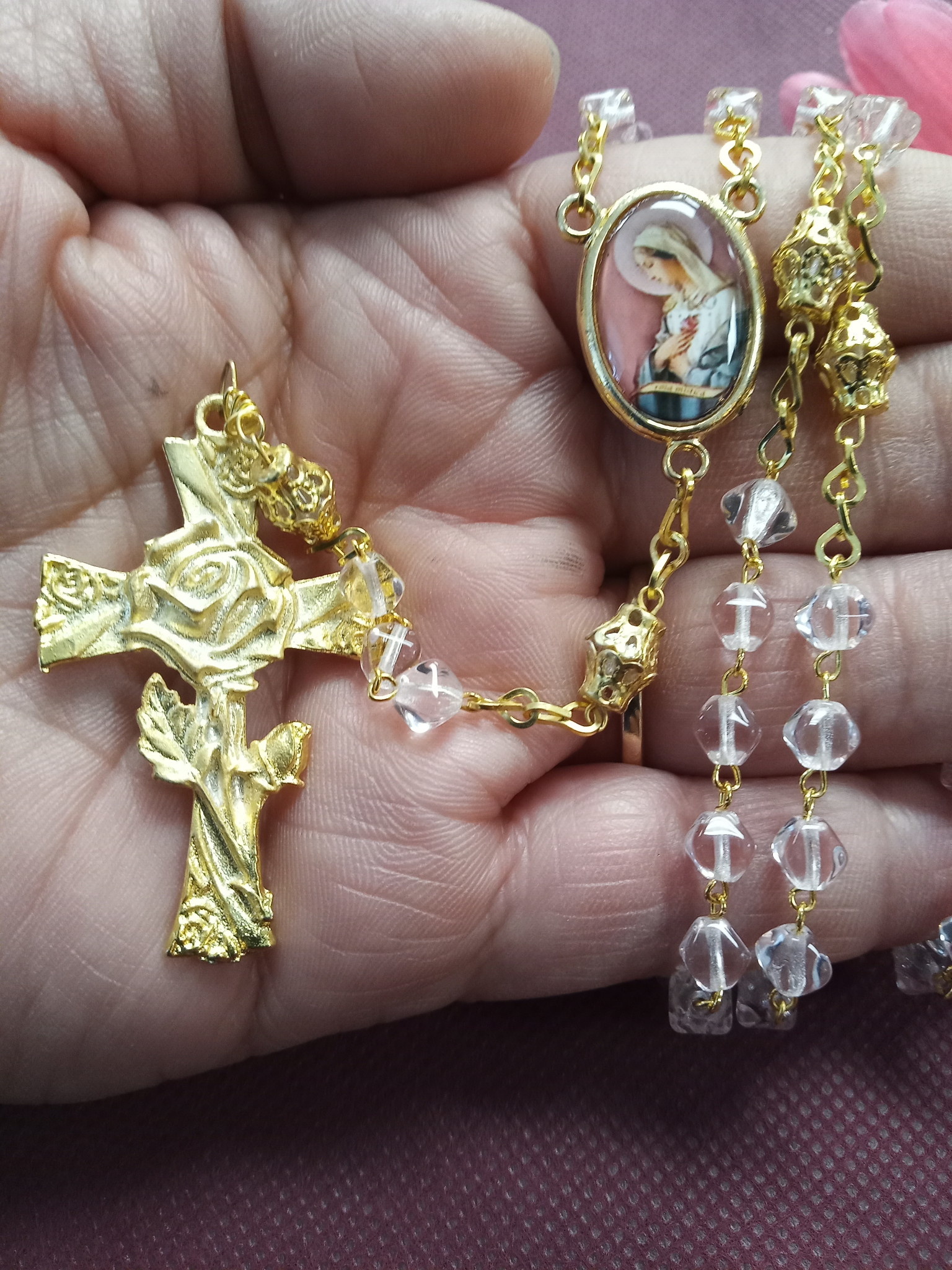 Rosa Mystica or Mystic Rose is a title of the blessed Virgin Mary. It is found in the Litany of Loreto in reference to the Rose of Sharon, an allegorical belief that focuses on the Virgin Mary as Mediatrix intercessor.

A devotional image enshrined at the Maria Rosenberg church in Waldfischbach-Burgalben, Germany, features an 1138 painting of Mary, featuring three roses, with thirteen roses, allegedly connecting to the 13 July feast day associated with the Marian title. Maria Crocifissa di Rosa "Mary crucified of the Rose" was the religious name of Paolina Francesca di Rosa (1813–55), founder of the Handmaids of Charity.

A 1941 Marian apparition to religious nurse Pierina Gilli in Montichiari, Italy is associated with the Rosa Mystica. Pierina Gilli (August 3, 1911 – January 12, 1991), was a Roman Catholic Italian visionary born in the municipality of Montichiari which is located in the Brescia province of the Lombardy region in northern Italy). She died there when she was 79 years old. She is mainly known as the mystic seer to whom the Blessed Virgin Mary revealed herself as Rosa Mystica, especially in regard to Our Lady's maternal role pertaining to her deeply beloved consecrated souls of priests and of male and female members of religious institutes within the Roman Catholic Church.

Add your review
Powered by Lightspeed